Saying that Kelim is a dedicated builder and community personality is safe to say. He is the lead creator of the adventure game KiZi Adventure, moderator of the Official Discord Server, and the founder of the KoGaEvents Discord Server. Kelim and his co-builders often add new content to Kizi Adventure, and as of the latest update they added the new Game Tiers feature. This new addition has already earned a total of 3541 Gold in Kizi Adventure alone.
In this interview, Kelim talks about the development of Kizi Adventure and offers advice for those who are interested in getting into building games.

Tell us about yourself. What brought you to the KoGaMa platform?

I've discovered KoGaMa through a French flash-games website called "jeux.fr", I was looking for a 2 players game to play with my father, and discovered KoGaMa by playing the "2 Player Tron" game created by Caninos, I liked how KoGaMa was, so I almost played all available KoGaMa games in that website, and played so much time "World Racing" xD
And I remember I've signed up a few days later, the main reason was that I wanted to get a custom cool avatar and save my XP progression. I also brought my brother anael00 the next day I created my account.

What got you into creating games on KoGaMa? Was there a game or experience that really motivated you to get out there and start making your own games?

I think I started making KoGaMa games because it is the main purpose of KoGaMa. I think I also wanted to create games like everyone else did, as well to hope to once get the Game Of The Week! 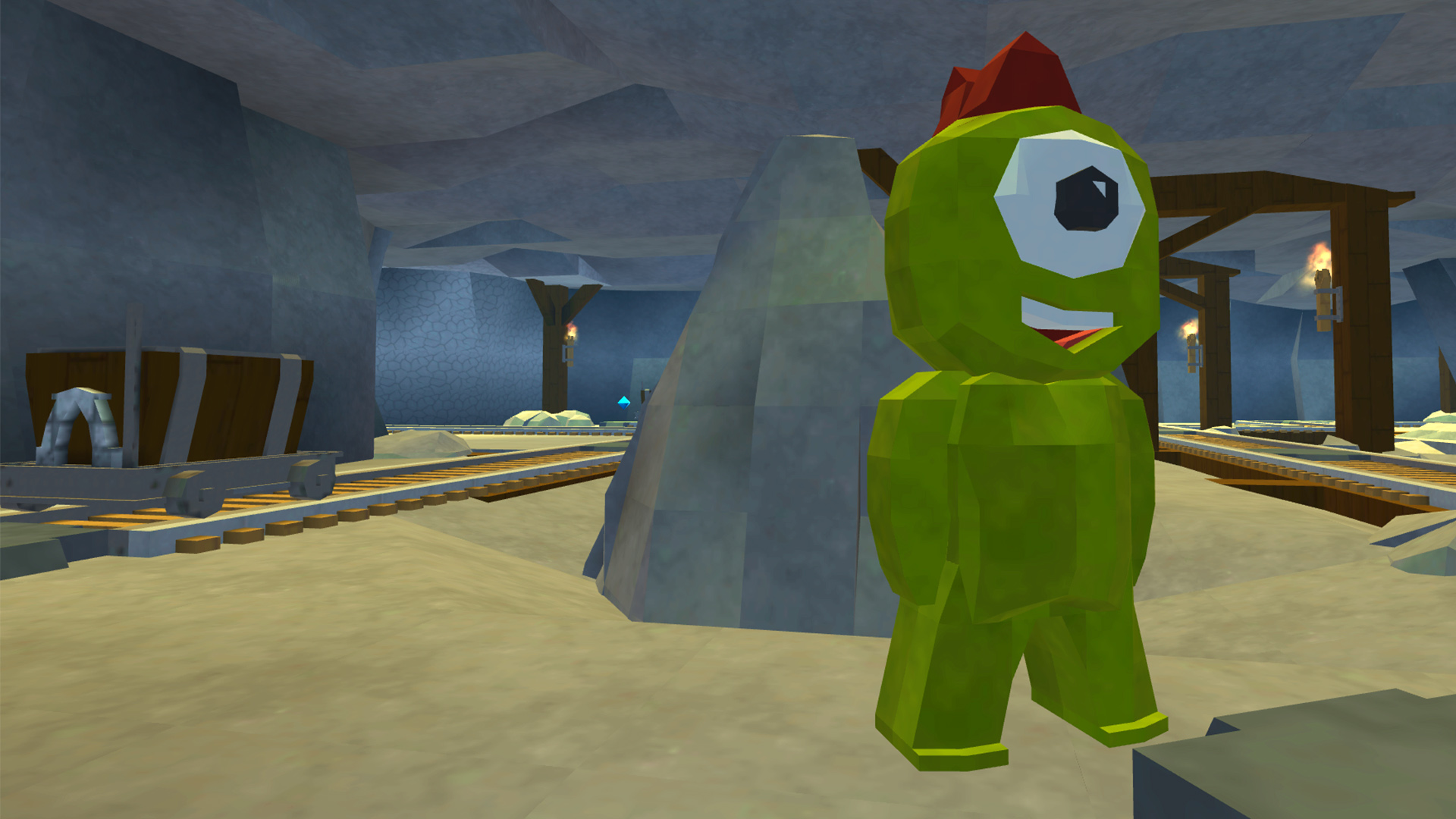 There’s so many things to do in Kizi Adventure, the environment looks great, and the game is easy to understand. Was it difficult to balance these factors during development?

All the environments of the worlds, their atmospheres, their styles are thanks to the talented anael00, without him, the worlds’ terrains wouldn’t look like they currently are! And CaptainJens helped a lot with Logics Systems!

No, I think it wasn’t really difficult to set the difficulty of the game to make it the most accessible to new players. We always had a solution or a better idea if something was too difficult. Though it was just once a bit difficult to balance the difficulty of the Blue World that Anael has completely remade - it was harder to collect the bunch of woods due to the terrain. But we’ve found a simple solution; adding crystals to show the right paths! :D

What skills have you acquired as a game creator on KoGaMa?

I've acquired some skills such as parkour techniques and tricks (by making the hard parkour games), setting up stories, scripts & gameplay quests, as well as complex logic systems (by making KiZi & Christmas Adventure) 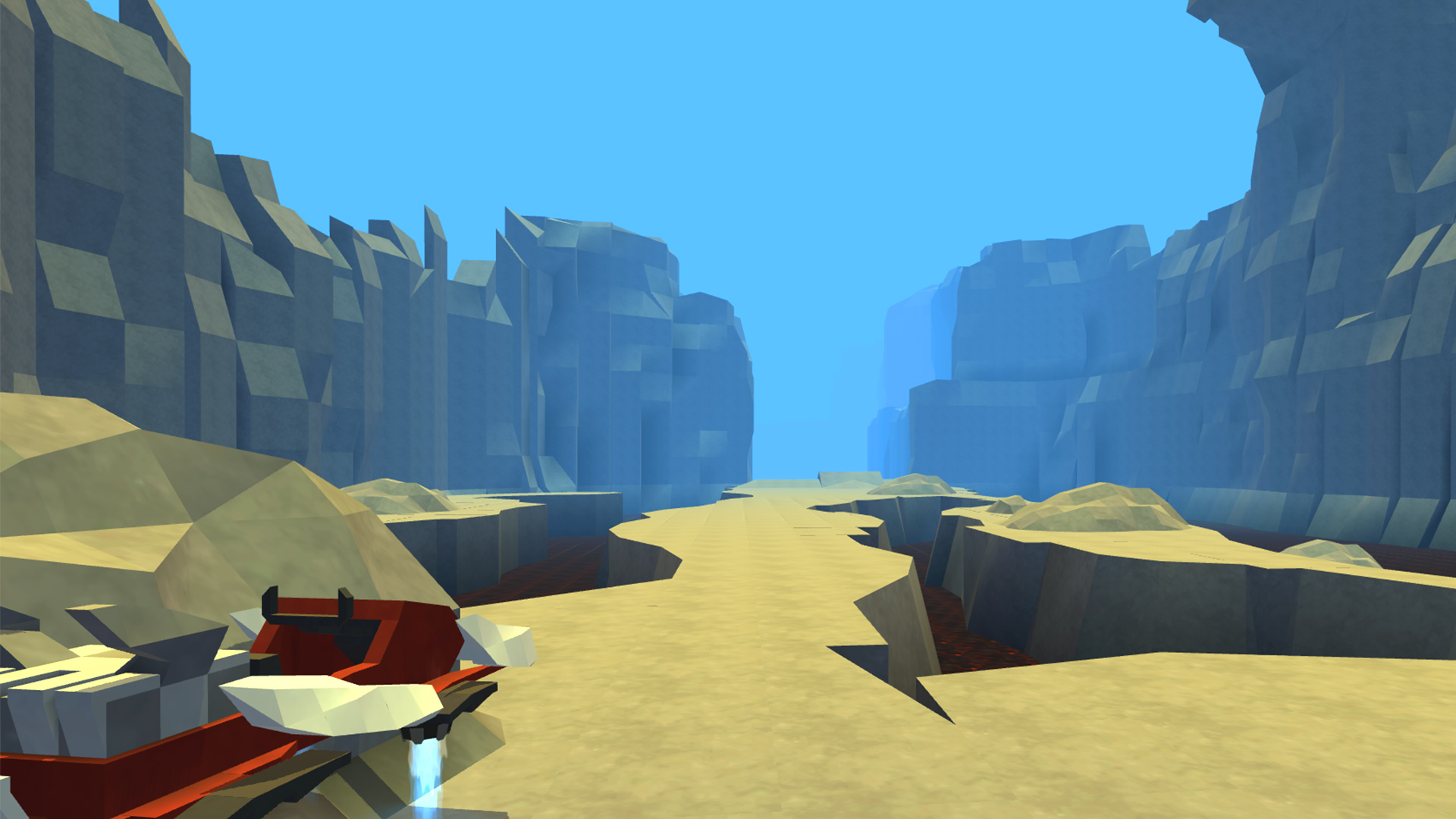 Has KoGaMa changed your life outside of gaming?

Yeah, KoGaMa has impacted my life, I've learned English thanks to it, and improved myself through different things by managing communities, moderating, helping people, helping for KoGaMa by translating the game, helping Staff by checking bugs, etc.

Do you have any advice for people who are interested in creating games on KoGaMa?

That you shouldn't give up your projects, to leave credit if you're building a game inspired by another player's game, don't be scared to be bad at building, it's by practicing that you become better! And don't forget what is KoGaMa about, playing, creating and sharing games with friends!

Are there any updates or projects you’d like to let readers know about?