Team Names Logic
With this feature you will be able to name your teams. Game creators can name their team "Fire Breathing Rubber Duckies", "Cereal Killers", "Victorious Secret" or even "Not Fast, Just Furious". Anything you can think of. Except inappropriate nono words! 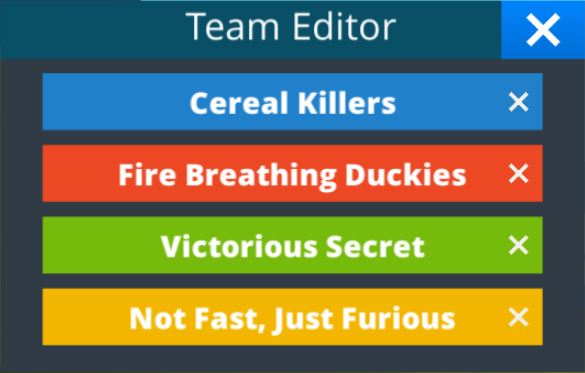 Trigger Area Logic
Create a box in the size of your choosing. When players are inside the box areas, signals a sent off to trigger the logic that's been connected to the Trigger Area Logic.
What truly makes it unique is that you can resize it however you want! This is perfect for making doors that don't close as you try to go through them, for making parkour maps where the ground disappears if you don't jump soon enough, or even for making a King of the hill map where two teams fight over who can stay in the middle the longest! 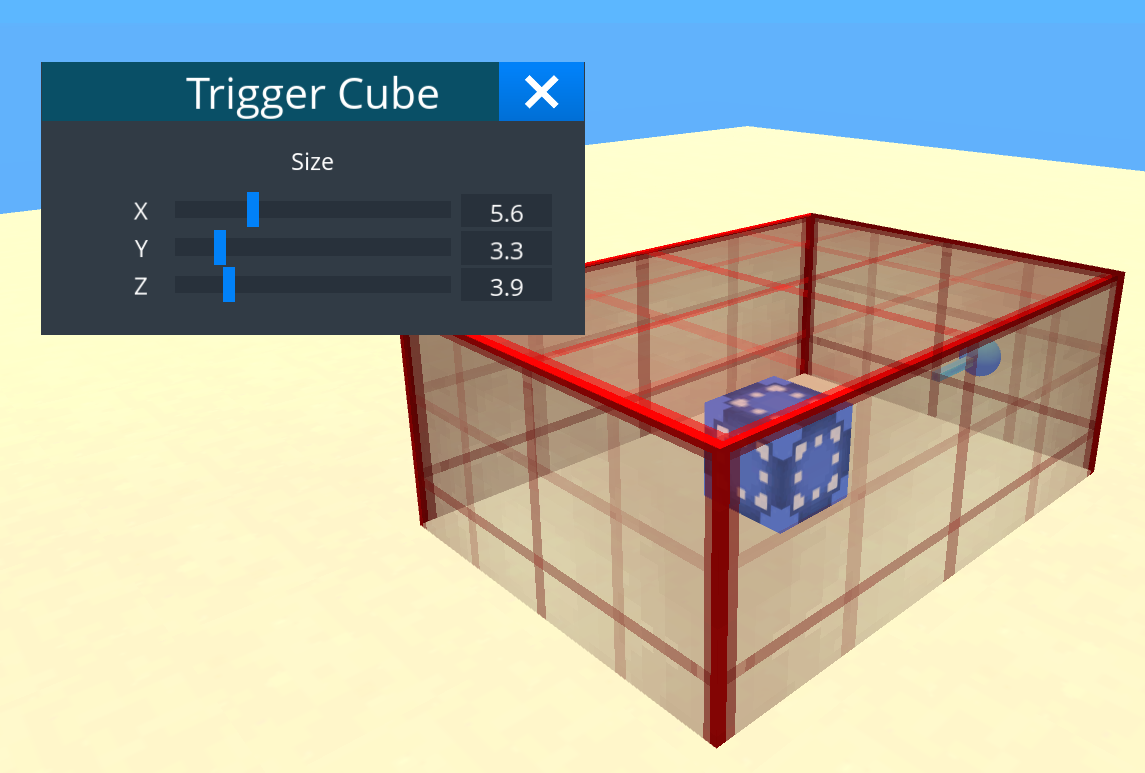 Let us know what you think about these new Logics in the forums.