If you occasionally play games on the front page, you’ve probably played his game, and you probably know who he is. This Game Builder is known for high attention to model and environment detail and innovative logic systems that enable unique game features. The creator in question is none other than Blitzgrutel! One of his latest games is a PVP arena game using Game Tiers which has earned a total of 3,859 Gold. In this interview, Blitzgrutel talks about how he got into kogama, his approach to making games and other interesting insights. Read on! 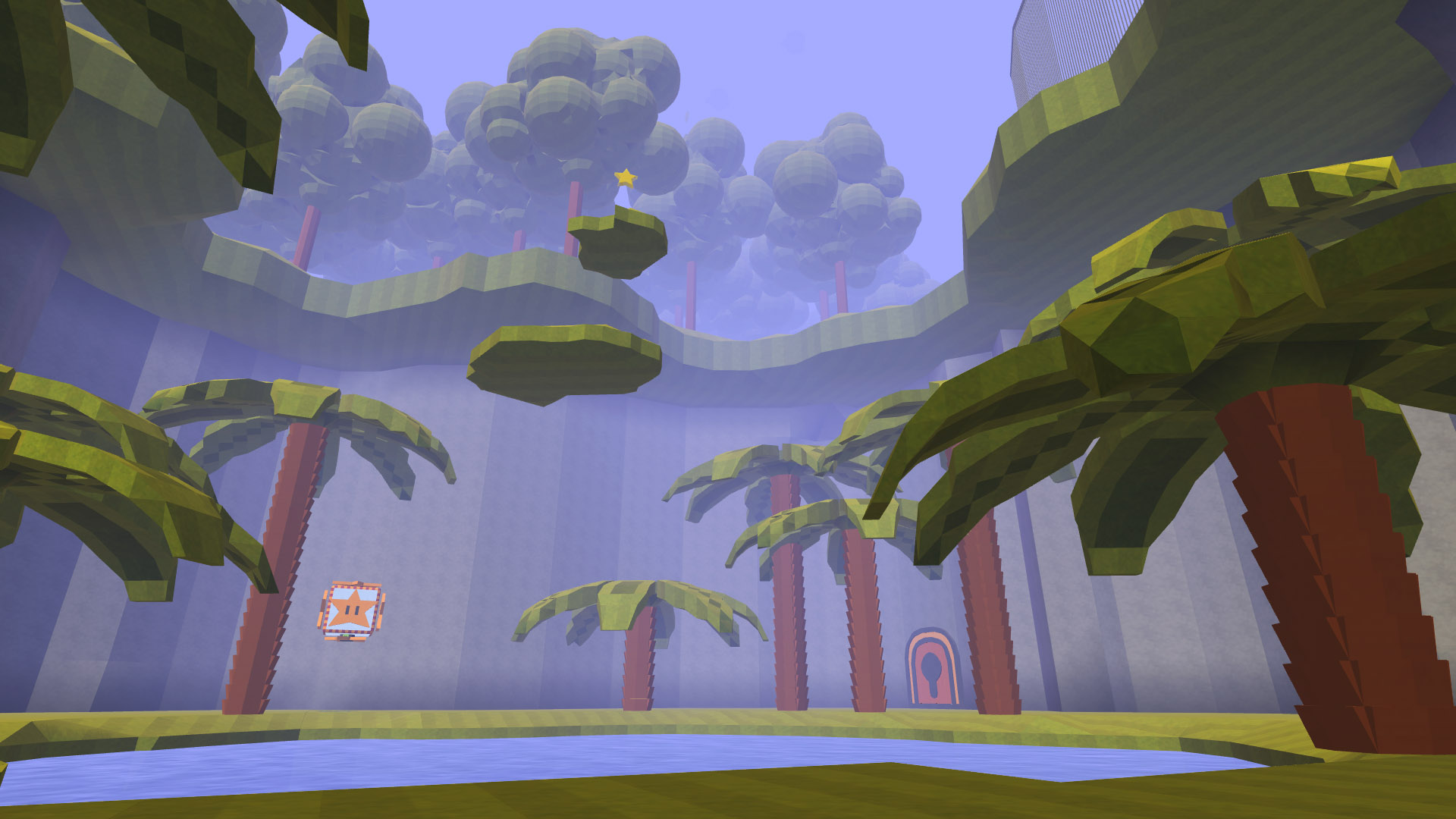 Tell us about yourself. What games are you currently playing?

I’m a 41 year old gamer. I started gaming when I was 6 or 7 years old. At that time, the best consoles were Atari and Coleco. The only existing Mario game was Donkey Kong. I stopped to play console for PC after the N-64. I still have some old consoles: Commodore Vic20, Nes, Snes, Sega Master System, Genesis, Game Gear and Playstation 1. I think I will like and continue to play games all my life. Specifically since I can play games like KoGaMa! A game in wich you create games!
I’m also a mega anime fan since childhood. I currently watched over 1200 different animes, and still continue to watch them.
Besides KoGaMa, I’m playing Occupy White Walls, a gallery curation simulator. I’m also re-playing Runescape after some years. But I play a lot more games. I play a lot of free web games, and I have 50+ games in my Steam library. My best ever game is Antichamber.

What’s the story behind your ‘Blitzgrutel’ nickname? 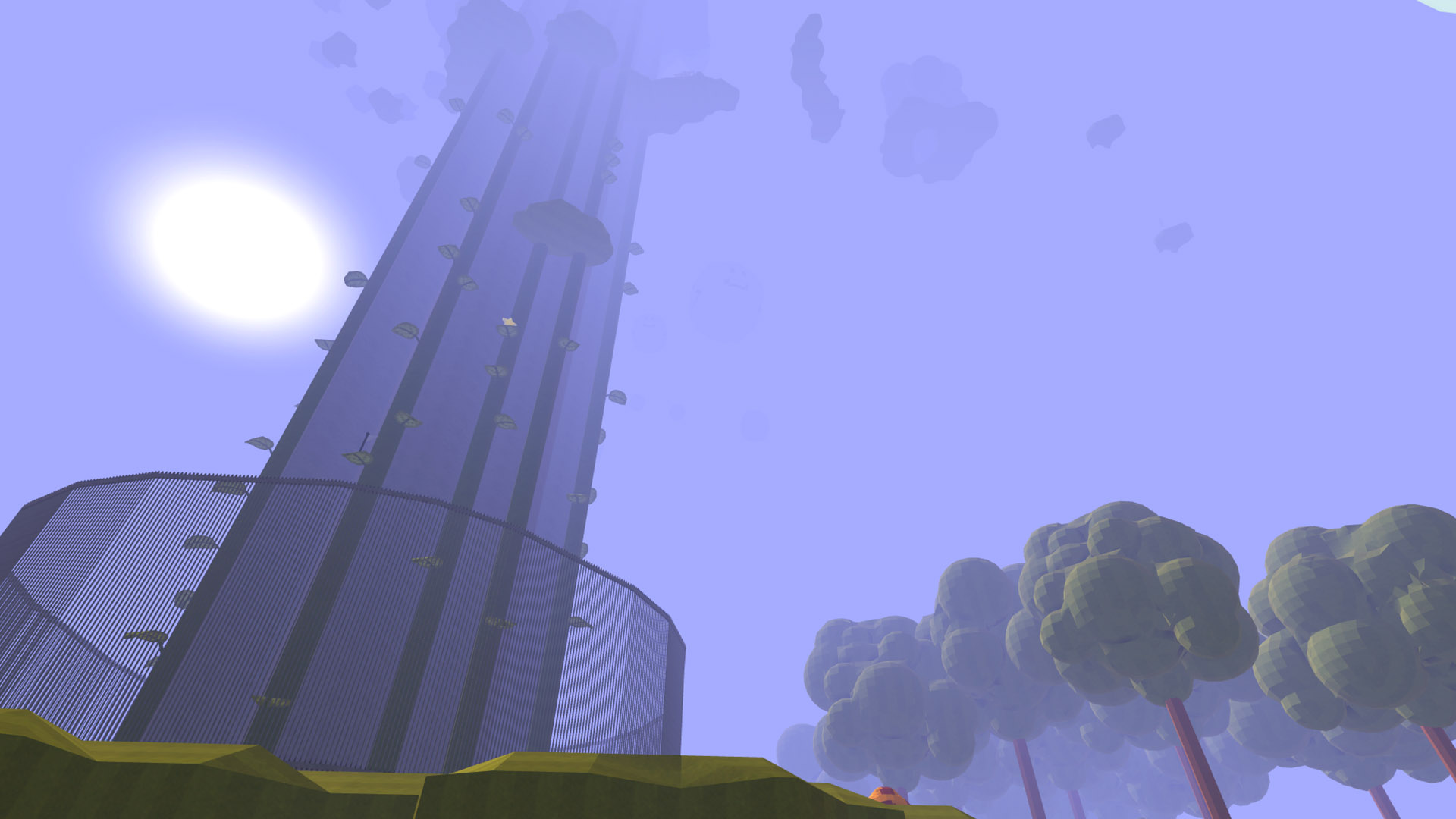 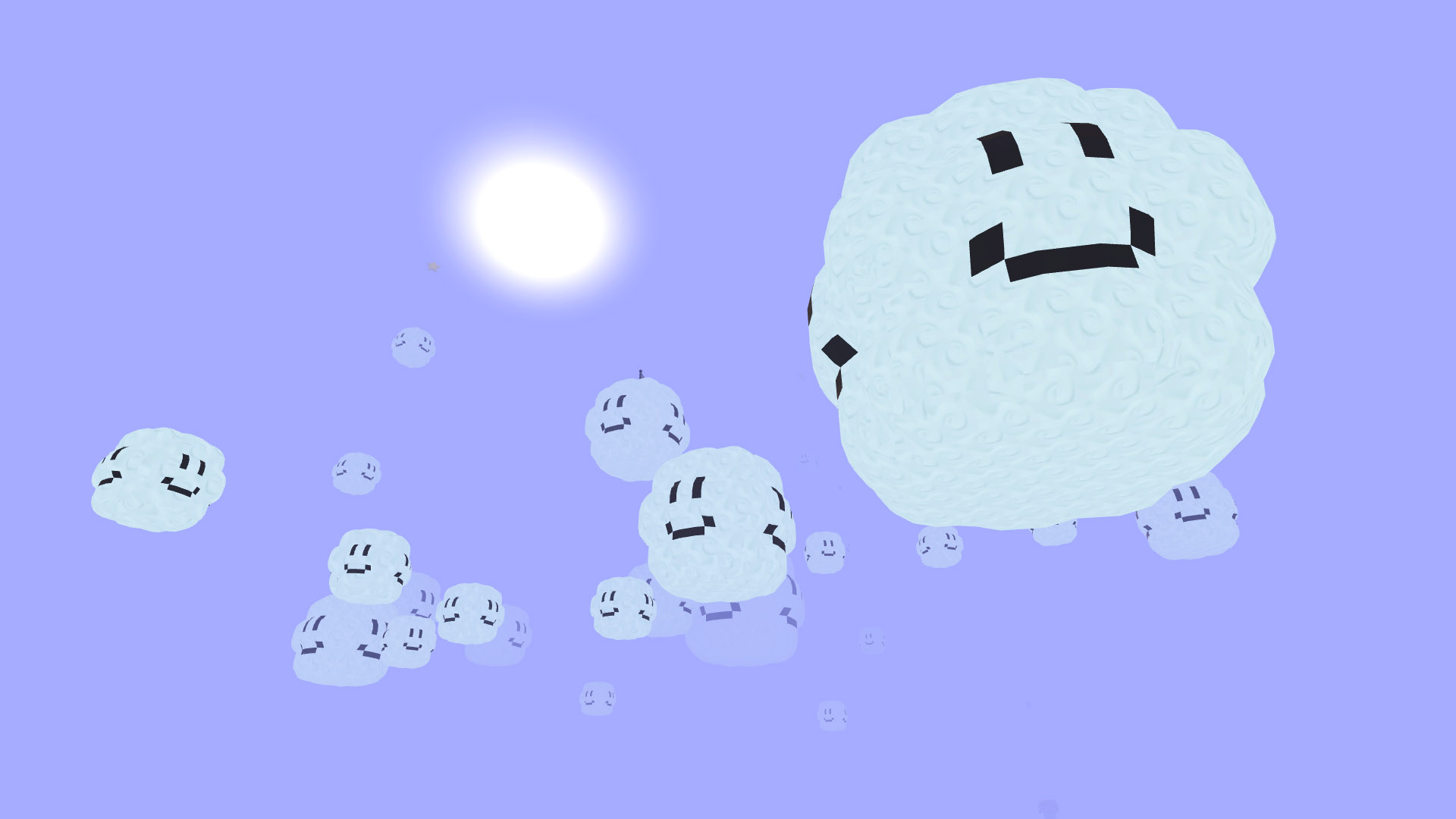 How long have you created games in KoGaMa, and what brought you to the KoGaMa platform?

I’m a member since November 8, 2015, and I’m building games since or so. I was playing Minecraft before, but the amount of coding to know to be able to make fun games finally got me. I found KoGaMa through my plays of free web games. I really loved the logic system, and also the possibility to create an infinite number of objects. 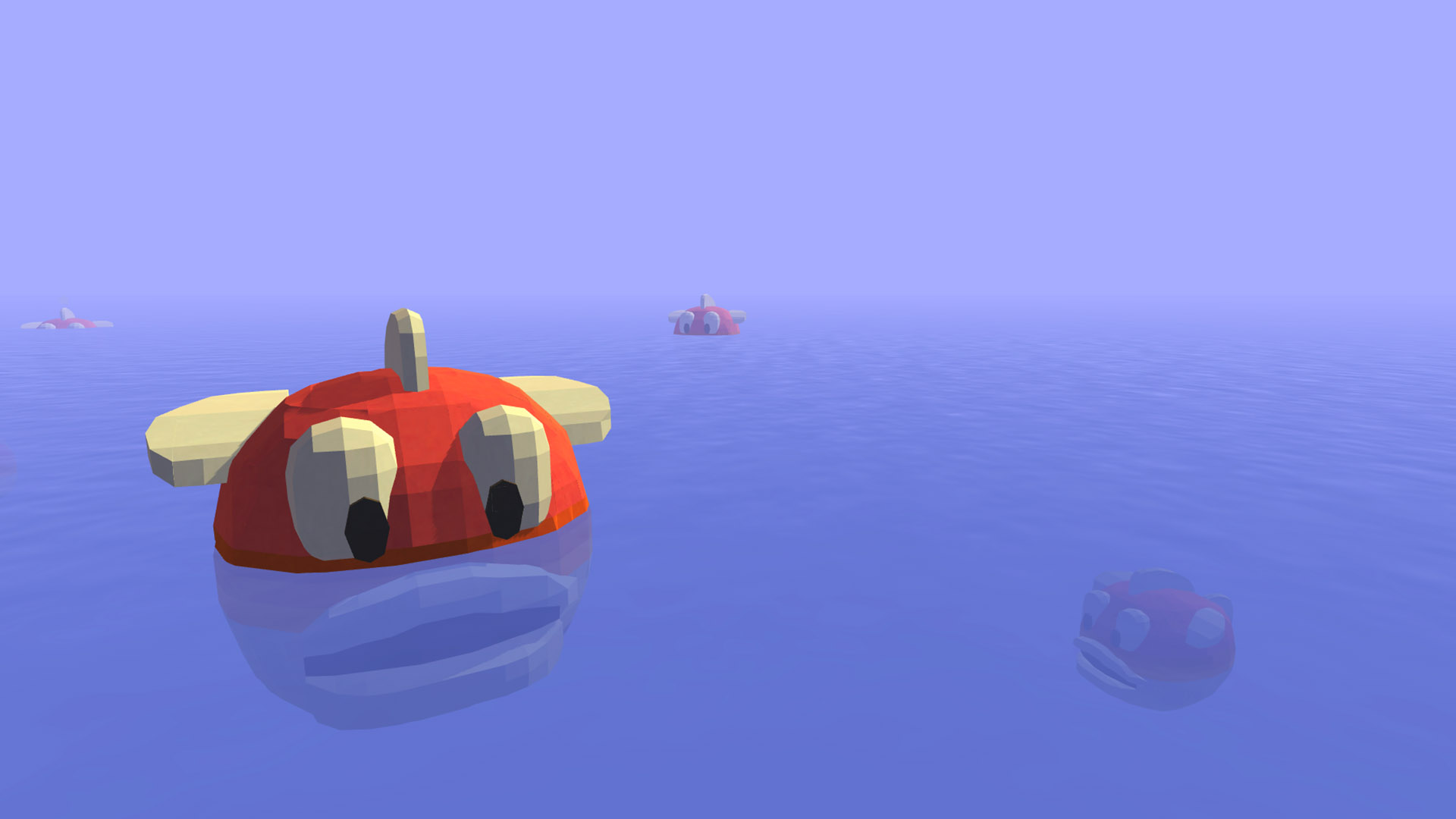 What got you into creating games on KoGaMa? Was there a game or experience that really motivated you to get out there and start making your own games?

There’s 4 games that, after playing them, showed me that we could create something really nice and unique. Some of them are in the Featured section today. They are all really good games :

You’ve created so many successful games spanning across many genres. You are known to invent logic systems that add surprising, unique and fun experiences. The aesthetics and your attention to detail of your games are admirable. What’s your overall approach to making a game from idea to finished game?

After I have my game idea, I try to follow some steps. It’s a long process that can take weeks or months, and even more than a year. And I can deviate from it from time to time. First, I make the logic structures used in the game in some place outside the game, and I make sure that they are correctly built. Like that, I can come there at any time to see where I got wrong, if it’s the case. After that I generally make the models. If you have all your models beforehand, it will be faster and easyer to build the game. It’s like the spritesheets of a game. After that I create the landscape, or what you will see around you while playing. Then I build the game inside that. After that comes the multiple tests. We can never test a game enough. I also make someone who did not build the game test it to have a better gameplay feedback. And when everything seems to work, I will do a full gameplay, then correct whatever can still be wrong, and finally release the world. I try to always release something 100% playable, and only make updates to correct something, or add new features.

As a game creator what skills have you acquired on KoGaMa?

Beside improving myself generally in making games, the most important thing I learned on KoGaMa is to put myself in the eyes of a player that don’t have my gameplay skills. Something I see easy can be hard or even impossible to another player, and also the reverse. When we build a game, we need to always consider that, and at every step. And I am also slowly learning how to make coop games. Coop games are actually a lot more complex to imagine and build than solo or competition games. I had my big test about that when I created Temple Escape Coop with .-ArctiX-. The testing is also very different because it always need 2 players.

Has KoGaMa changed your life outside of gaming?

Do you have any advice for people who are interested in creating games on KoGaMa?

The best advice I can make to someone who want to make games is to never stop and be fooled by a poor game idea. Most of the time, a game idea will prove itself not really useful or fun, or interesting. But these poor ideas are actually more like a road you are traveling on. Through these unsuccessful ideas, you actually learn game mechanics! And after a while, a real good idea will emerge from all that knowledge you acquired through them. 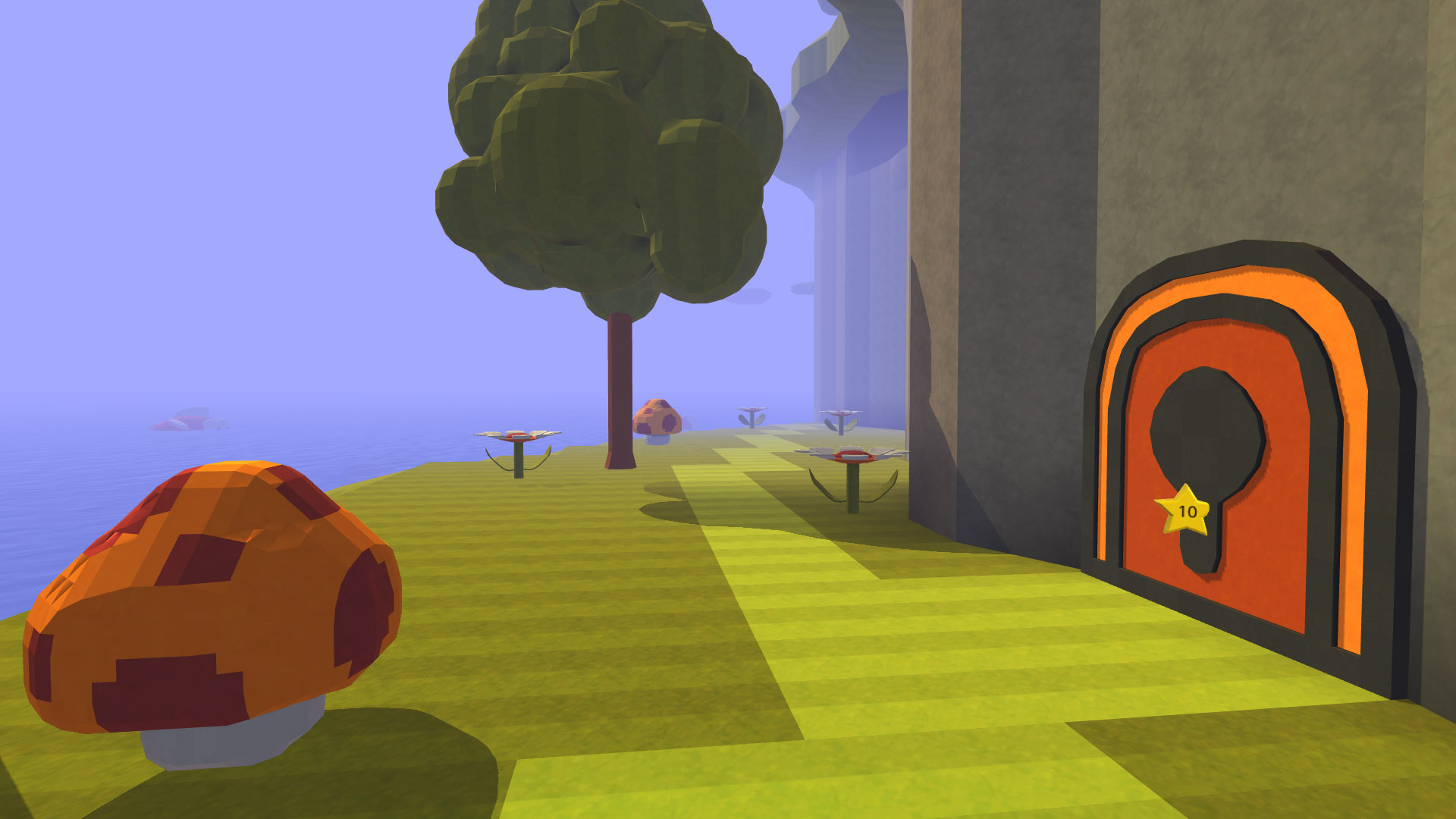 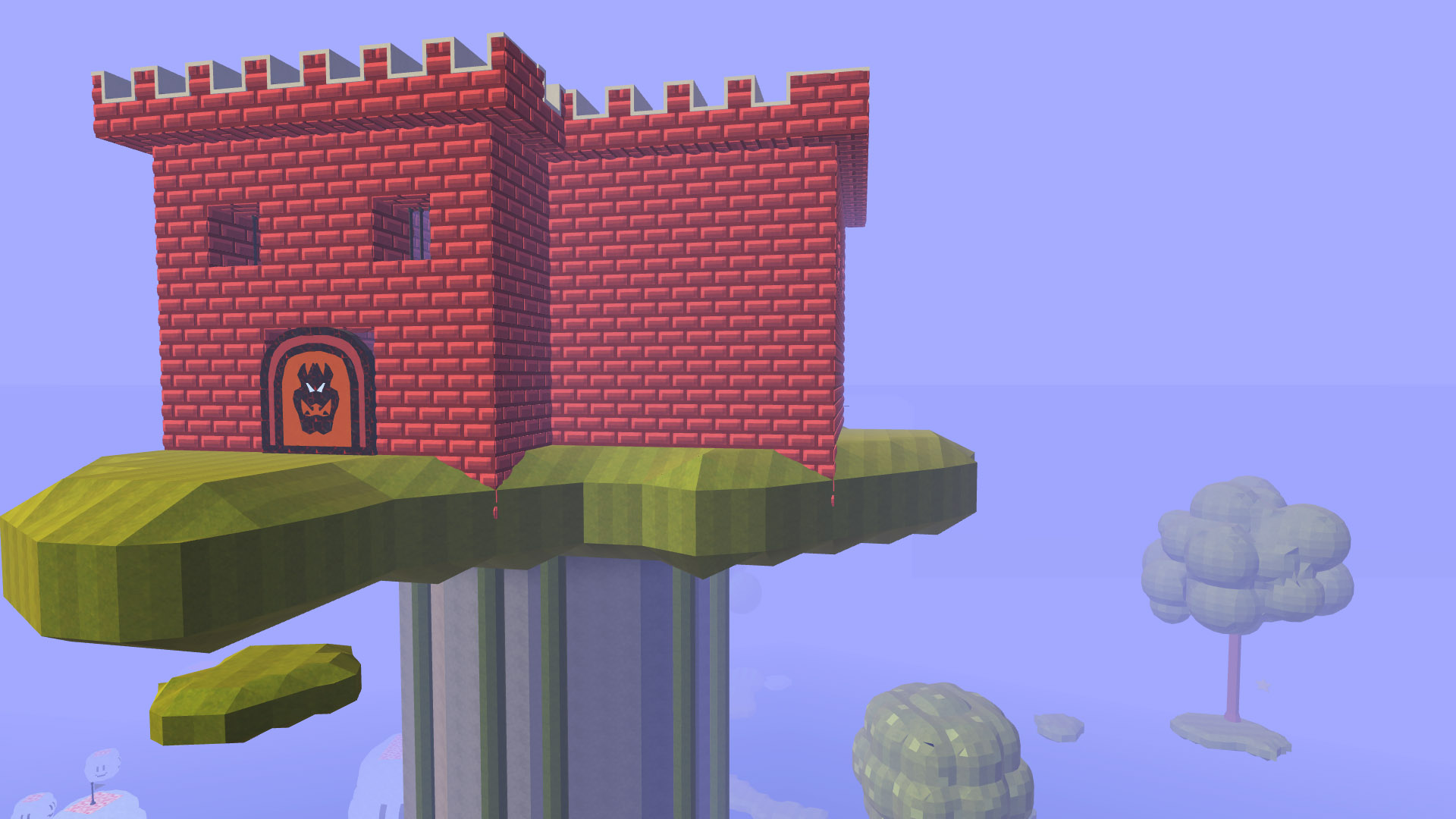 Are there any updates or projects you’d like to let the community know about?

I am making a complete graphic revamp of Mario Land Adventure 1 that should be online soon. You will be able to play with the graphics of Mario Land Adventure 2! It will also have 3 new special stages that you will access through getting tiers.
Some other games of mine should also have an update in the coming months with new features accessible with tiers.
And hopefully (crossing my fingers), I should be able to release Mario Land Adventure 2 this year or in early 2020, after more than 2 years of work! It will be a real complete game with tons of trials, secrets, achievements, a story to follow, friends to make and help, minigames to play, and probably multiple endings!


Big thanks to Blitzgrutel for participating in this Builder Spotlight. He always manages to amaze us with his creations, and as always we're excited to see what he comes up with next!

Here's a list of some of Blitzgrutel's amazing games: